BlackJack takes place in a small Swedish town where every weekend the young – and the not so young – do what around 600.000 other Swedes do; they go out to dance to dance-music bands.

Inger returns to this small town, her hometown, with her much-loved son Sigge after a failed marriage in Stockholm. The first weekend she goes to a typically Swedish dance and it is there that Kaj sees her and falls head-over-heels in love. The bashful and modest Kaj begins talking to Inger and she soon finds herself part of the gang. The gang consists of Lennart, a principled but somewhat vain policeman, Robert who has to drink in order to have the courage to go out and dance at all – but who is refused when he asks for a dance because he is too drunk. And last but not least, the dance band BlackJack lead by the Casanova, Tommy. Tommy is married but that does not seem to worry him in the least – from his position behind the drum set he can scan the dance floor, spot a girl and let her know in various ways that she is the evening’s chosen one. Inger easily sees through him at first, but like so many before her she becomes an easy victim for his charm… 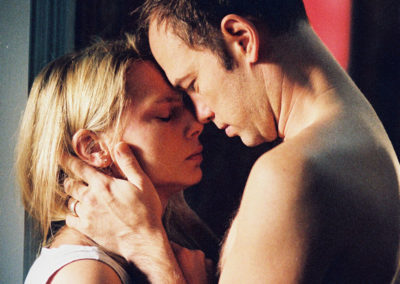 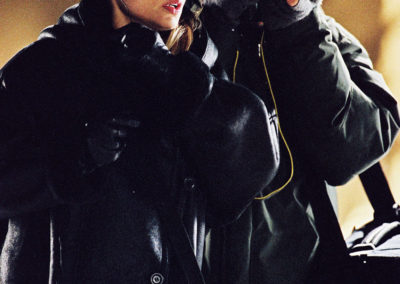 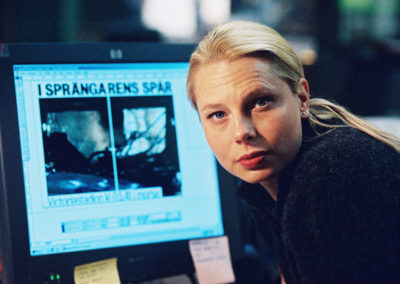 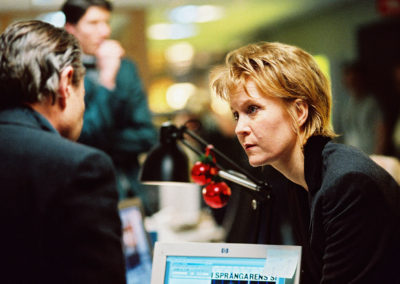 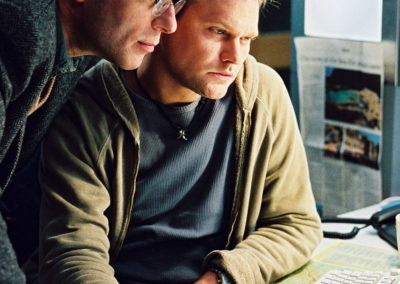 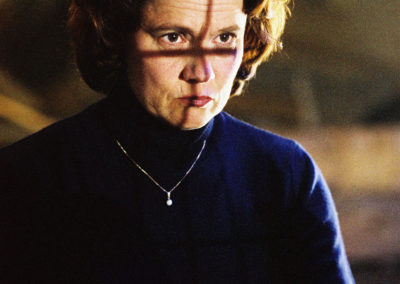 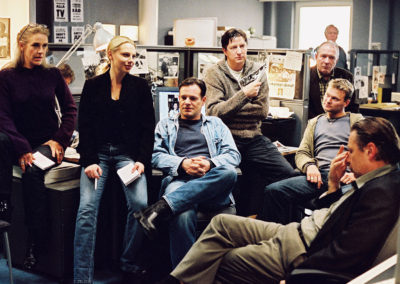 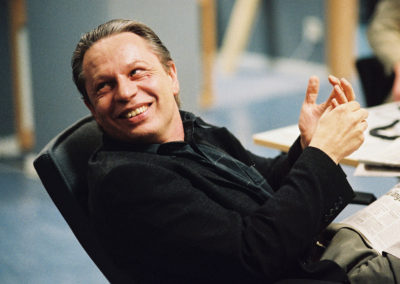 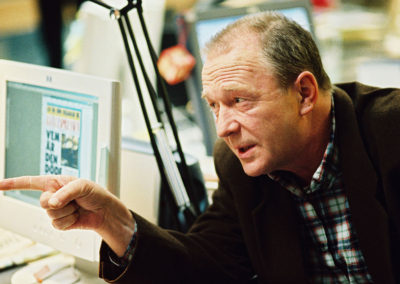