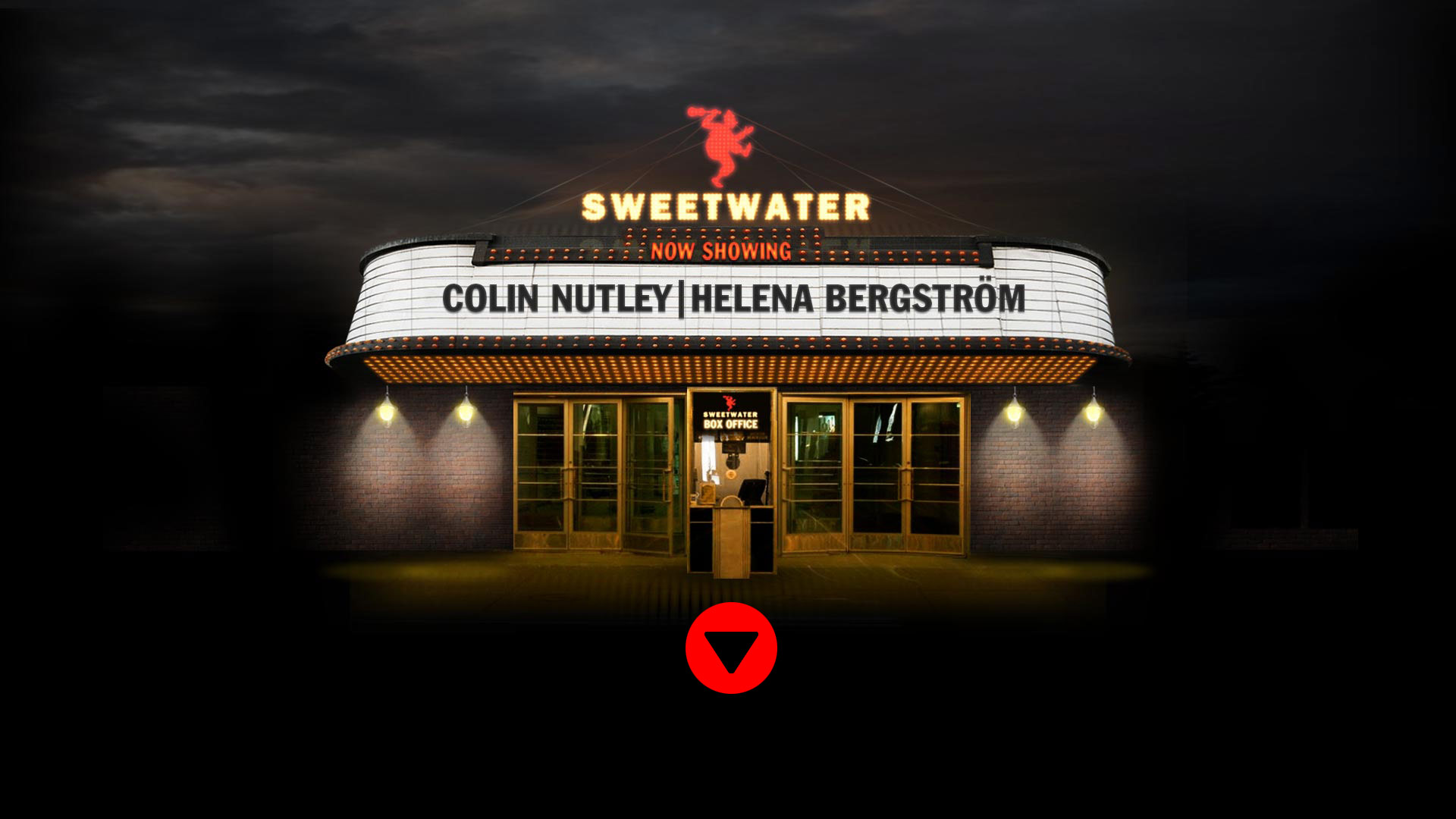 BIOGRAPHY
Colin Nutley, born 1944 in Gosport, England, went to Portsmouth Art College and began his career in British television as a graphic designer. He then turned to drama and documentary filmmaking for ITV, BBC and Channel 4.

Colin’s work in Sweden began with the making of “Annika”, a TV-series about a Swedish au-pair in England. Then came the documentary ”Where Roses Never Die”, a film about life in a small Swedish country village which was also to become the inspiration for House of Angels.

His first feature The Ninth Company was a black comedy, the story of a group of young men in military service that tries to make a smart economic killing. BlackJack, was about love and betrayal in a small town, set against the backdrop of dance-music bands.

House of Angels opened in 1992 and is to date one of the most loved Swedish films of all time. The film was awarded ”Best Film” and ”Best Direction” at the Swedish Film Awards that year. The Last Dance was a black comedy about a roller-coaster friendship between two big city couples, and won ”Best Actress” and ”Best Photography” awards at 1993 Swedish Film Awards. House of Angels – the Second Summer opened on Christmas Day 1994 and was an immediate box office success. Such is Life, a drama comedy about love, broken promises and fulfilled dreams, opened in Sweden in October 1996. Under the Sun, a story about trust, friendship and love set in the mid-50’s, opened in 1998 and Gossip starring an ensemble cast of ten of Sweden’s top actresses, opened all over Sweden in 2000. Deadline (2001) and Paradise (2003) were both based on Liza Marklund’s best-selling novels. The Queen of Sheba’s pearls (2004) was an English language film set in post war England in the 1950’s. Heartbreak Hotel opened in 2006, Angel in 2008, House of Angels – Third time lucky in 2010 and Medicin in 2014. In 2016 Colin directed “Missing”, a 4 episode drama series for Swedish TV4/Cmore.

House of Angels, The Last Dance and Under the Sun have all been nominated by the Swedish Film Institute to represent Sweden as Best Foreign Language Film at the Academy Awards (1993, 1994 and 1999). Under the Sun was nominated for an Academy Award (Best Foreign Language Film) and also received the Special Jury Prize at the San Sebastian Film Festival.

Colin Nutley has directed two plays at The Stockholm City Theatre – “Cabaret” (2008) and “Brief Encounter” (2012) and also directed the opening of Friends Arena, the new Swedish national football stadium, in 2012. 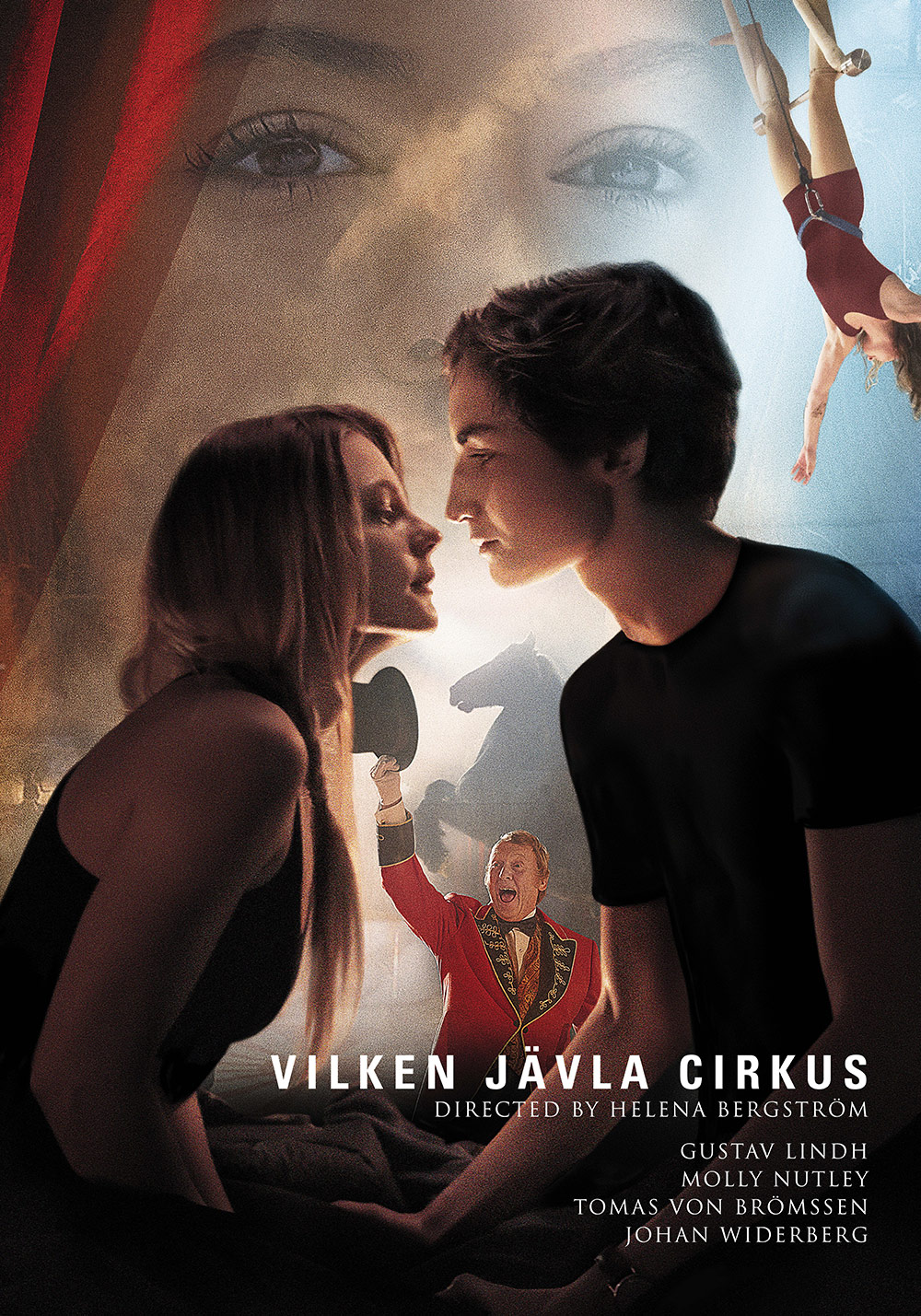 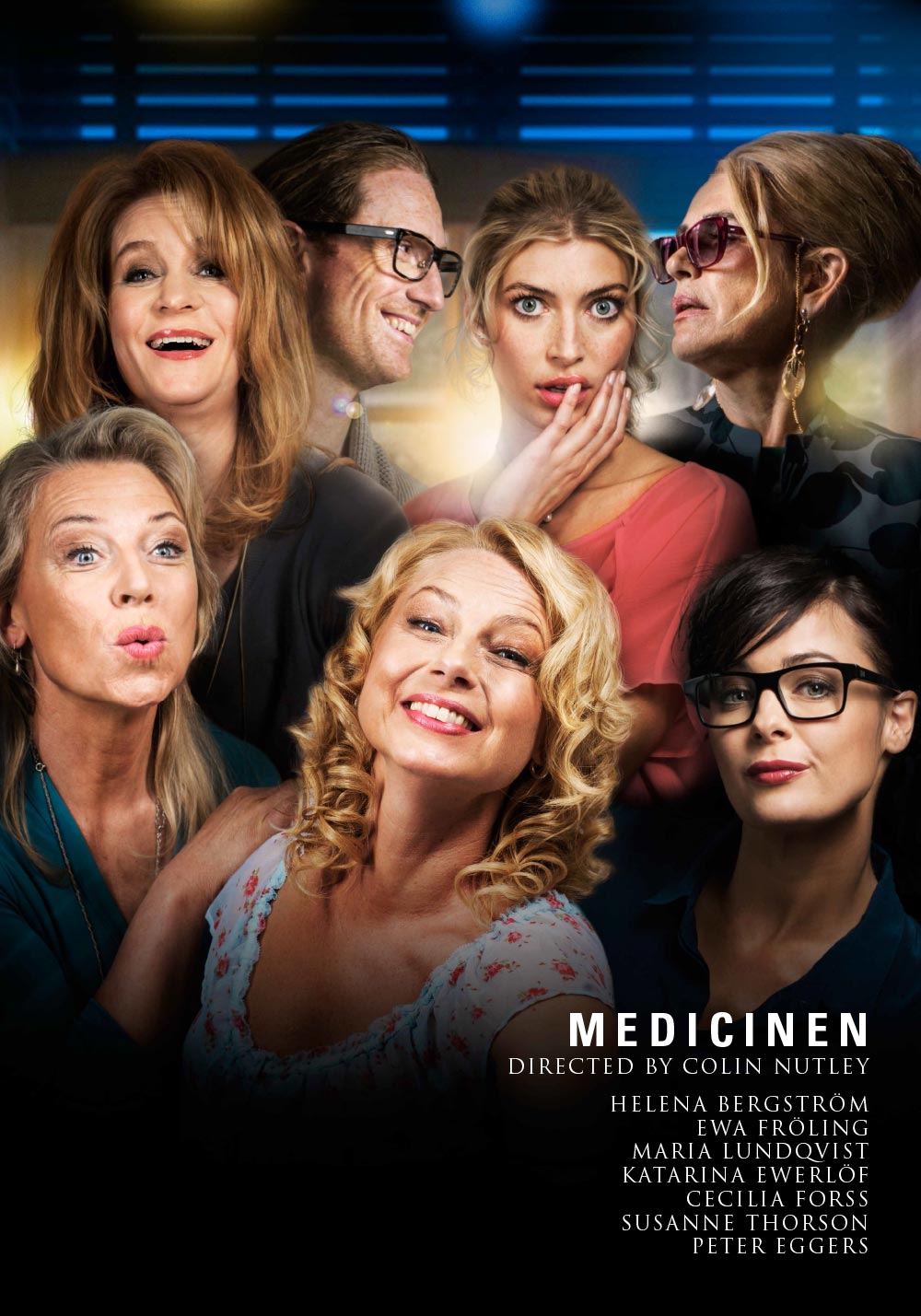 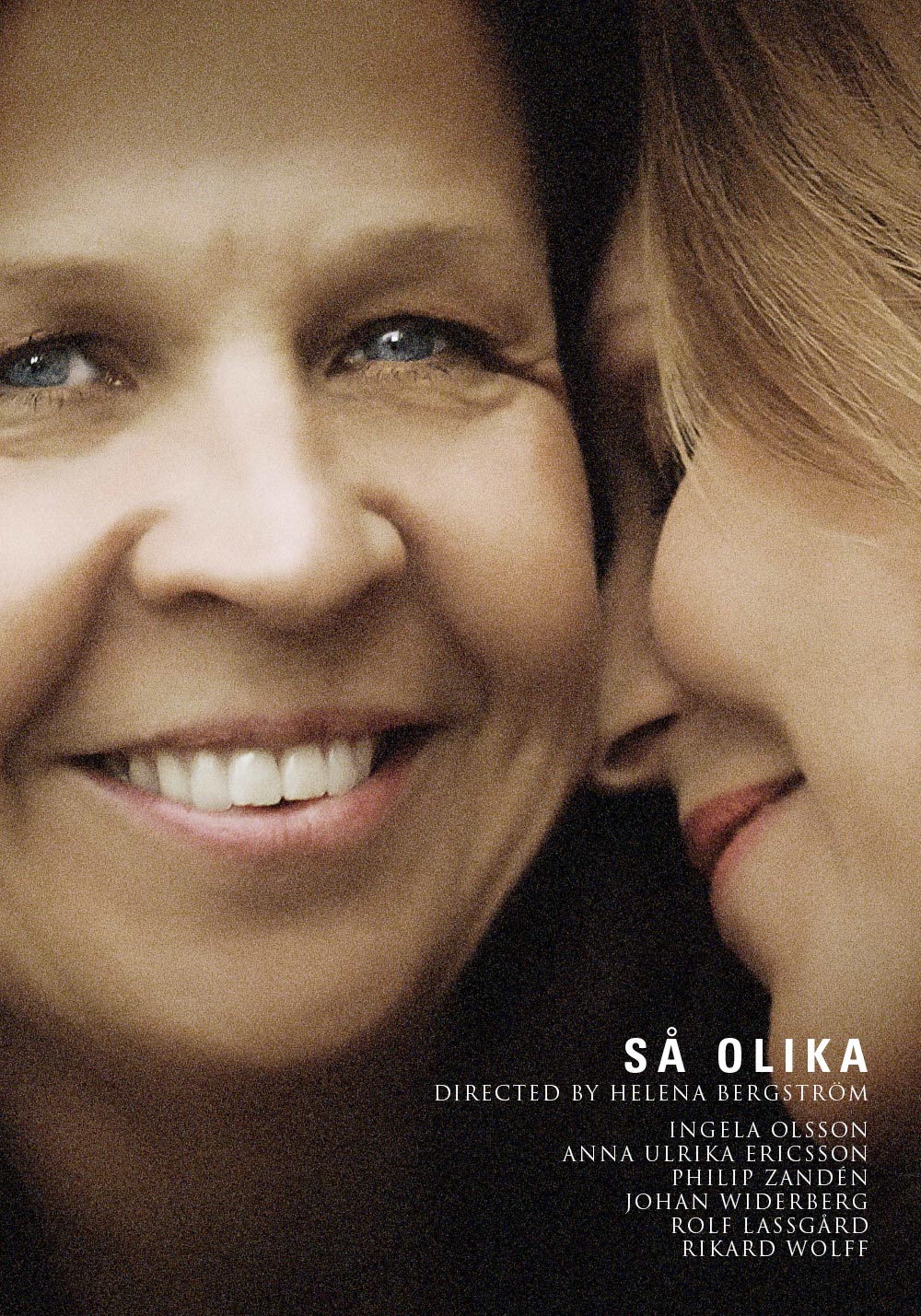 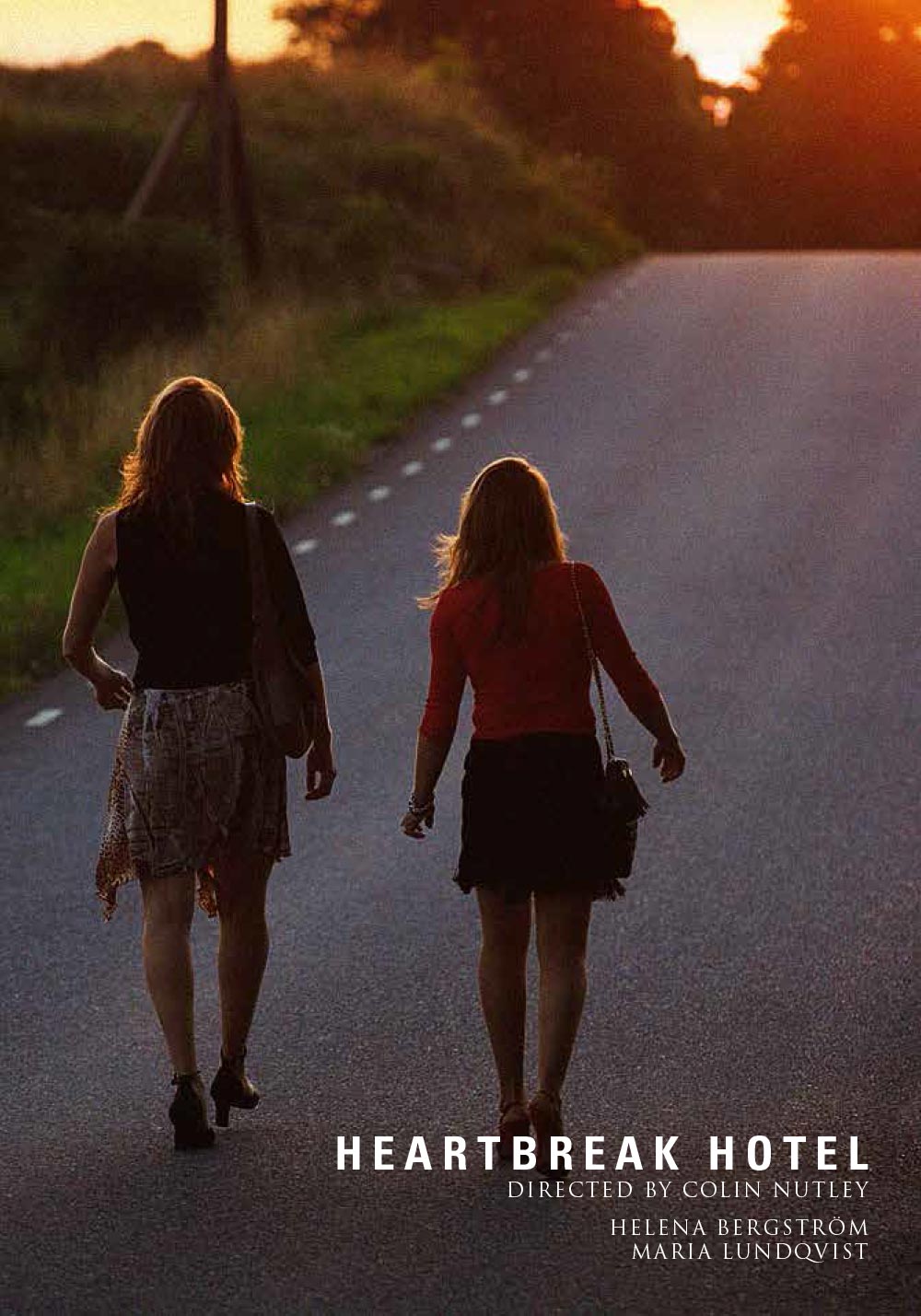 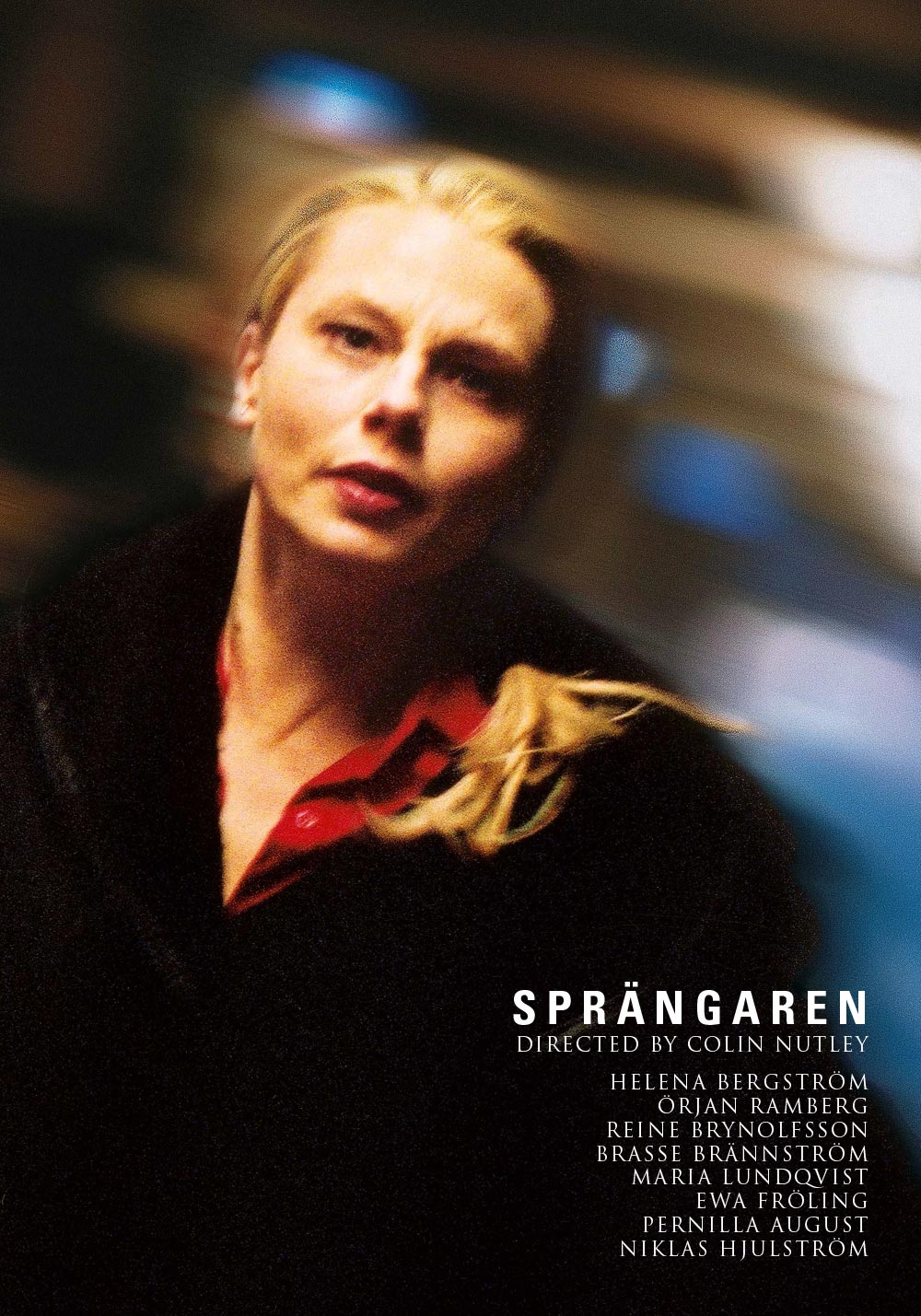 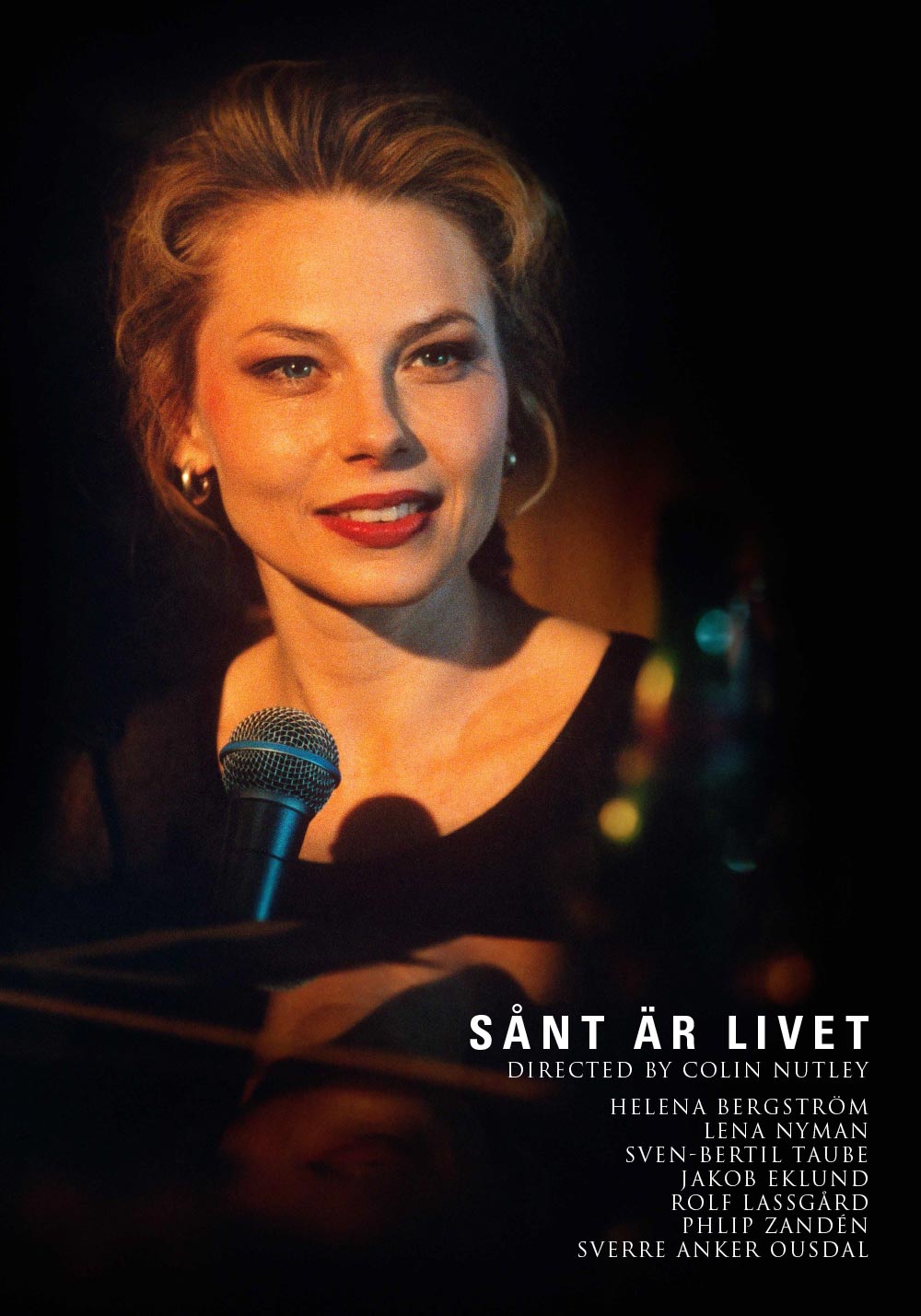 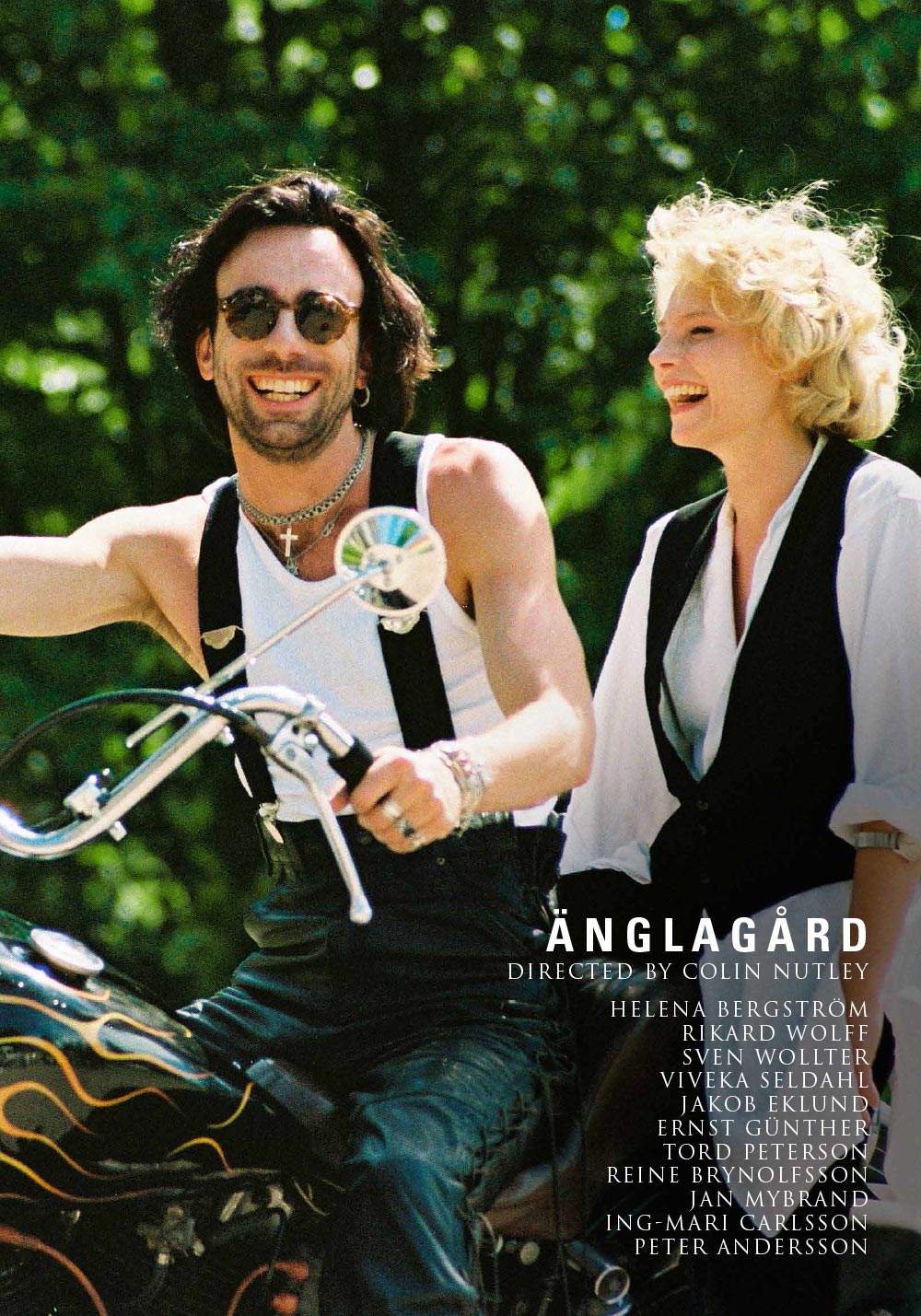 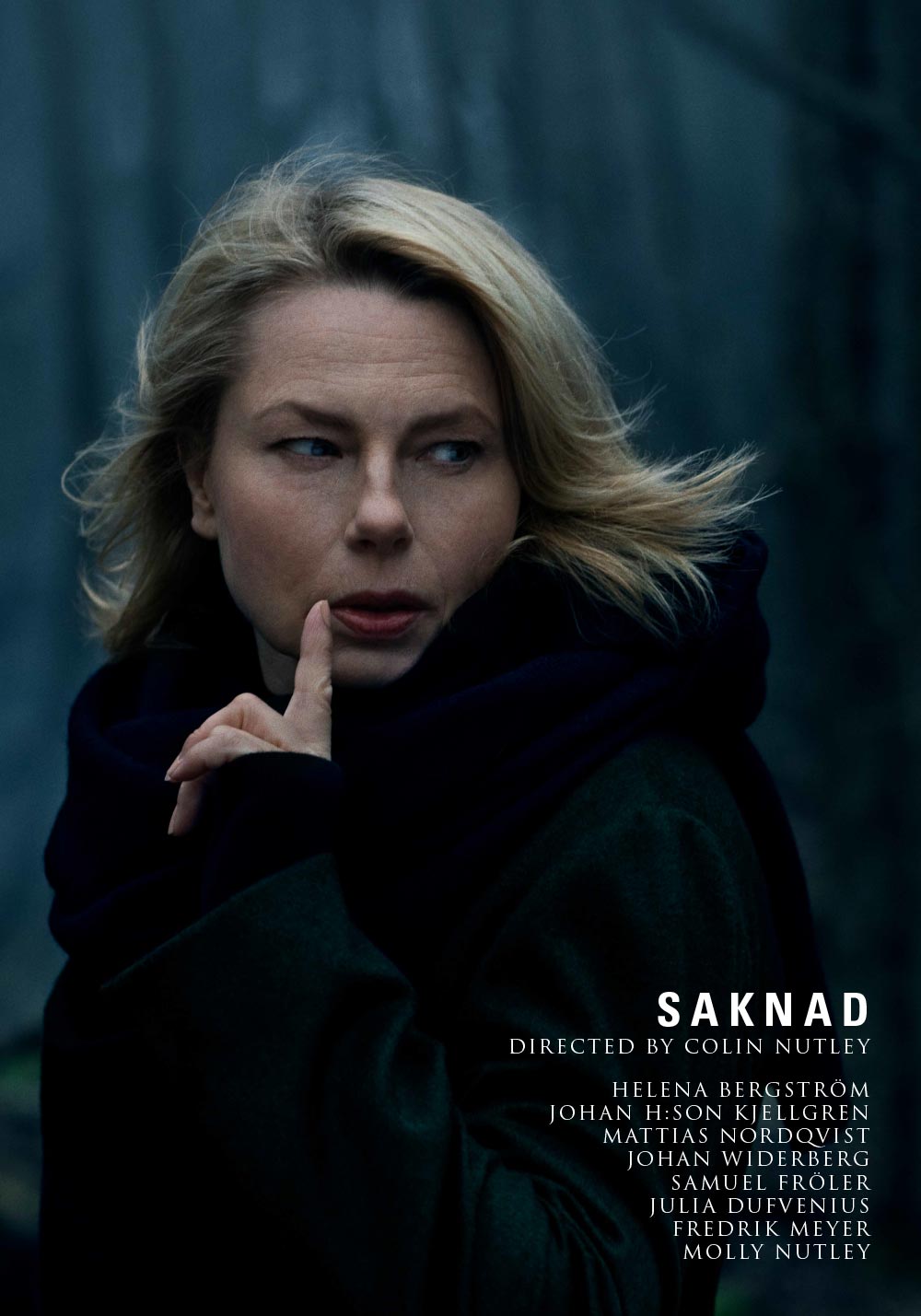 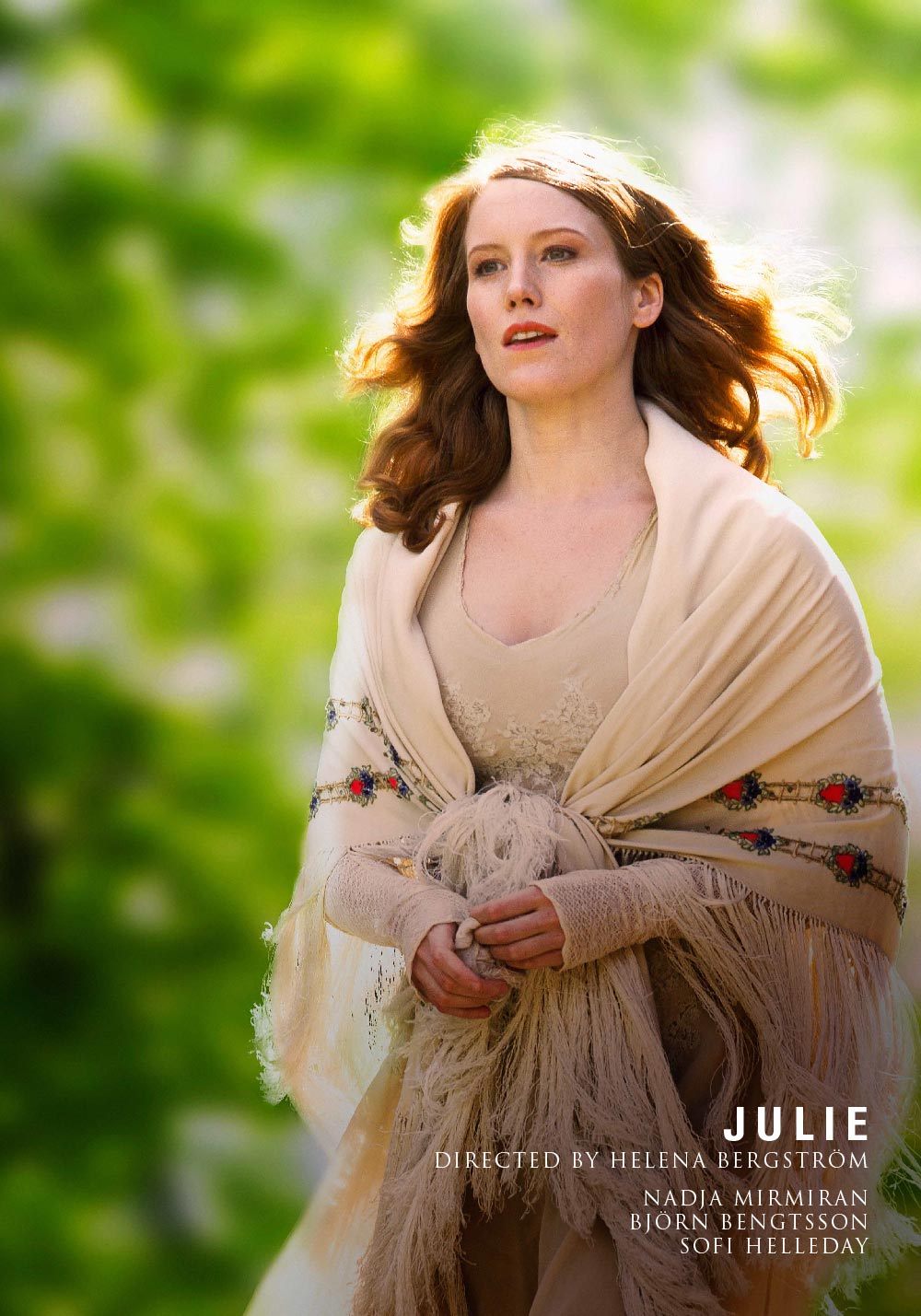 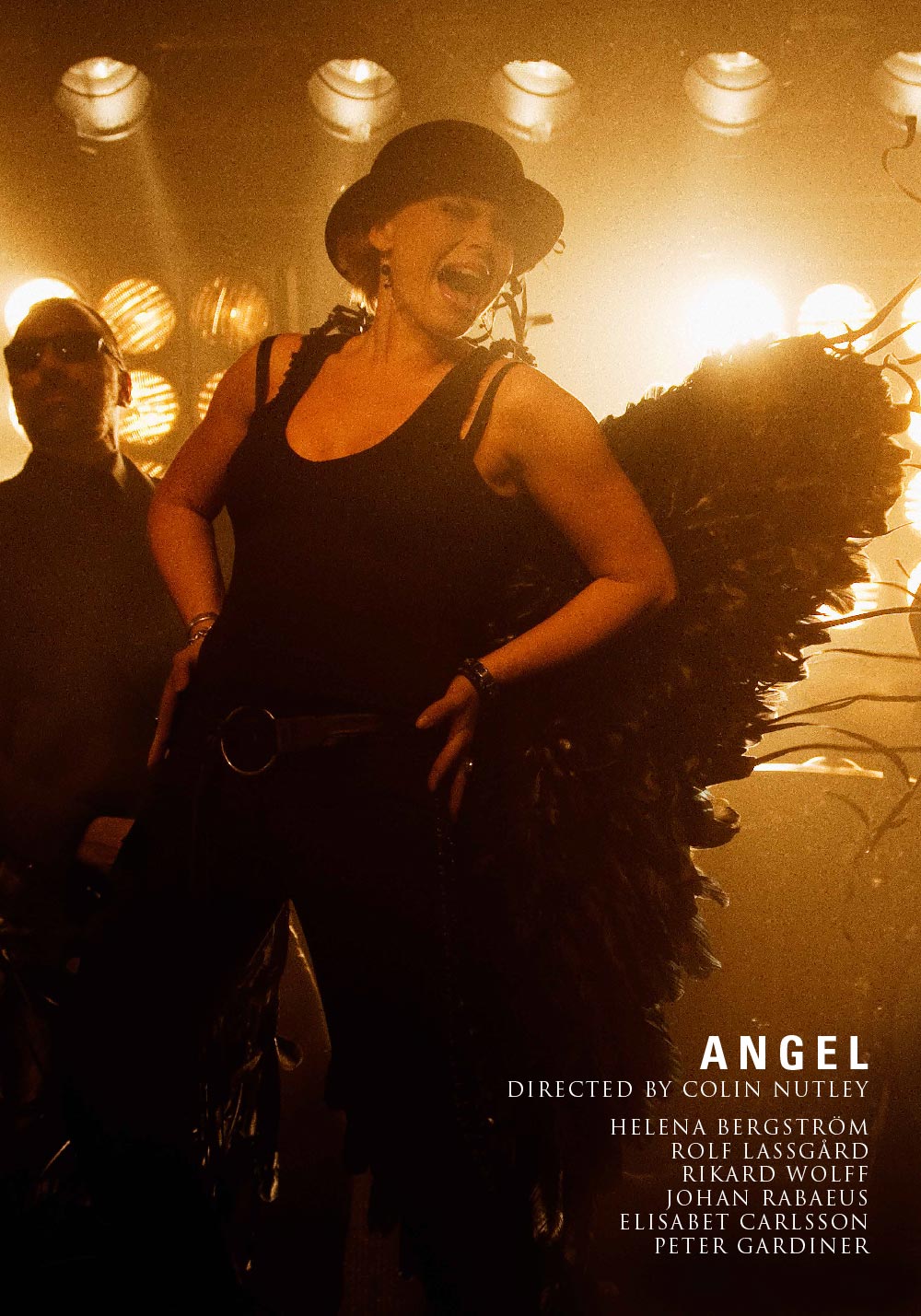 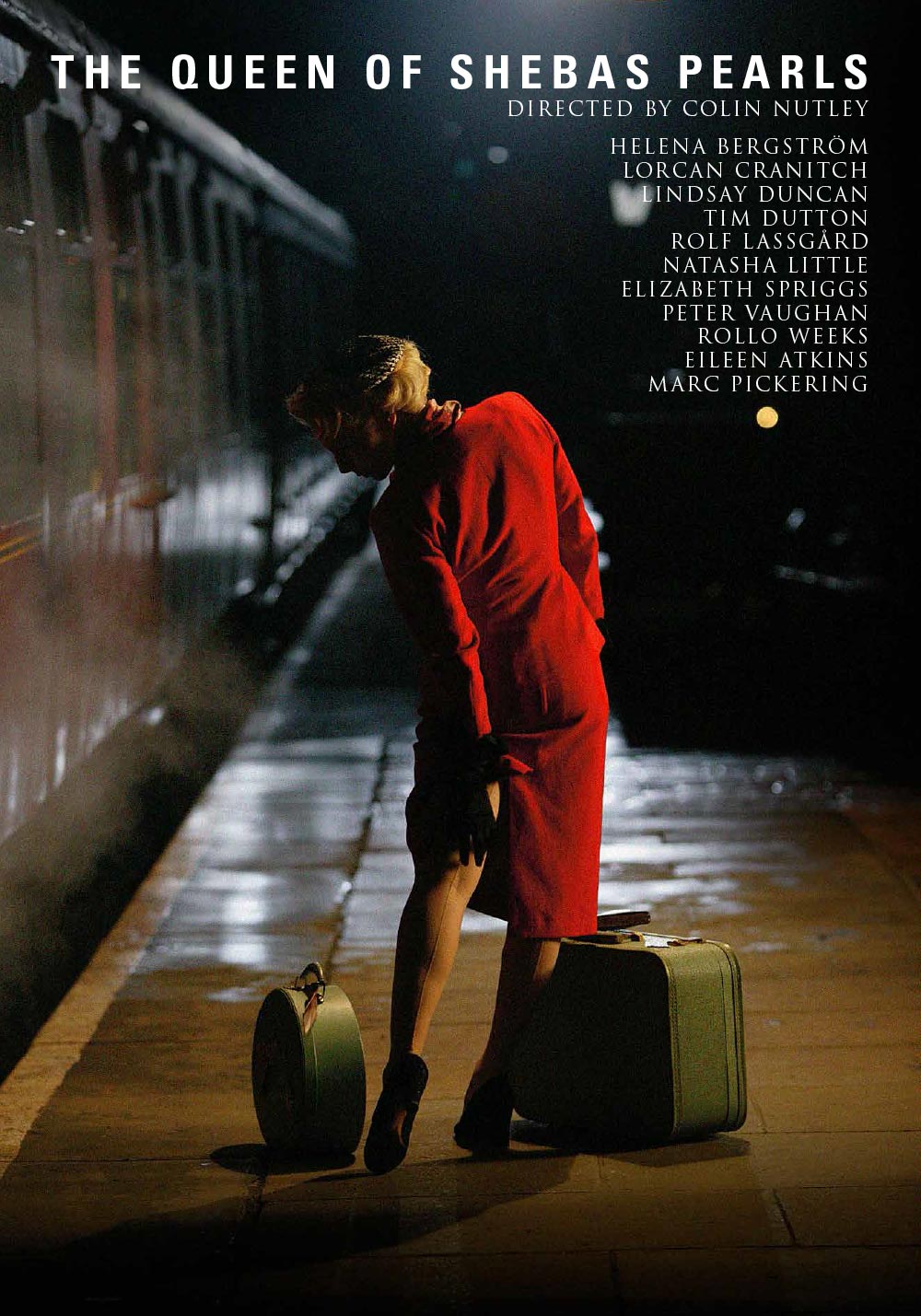 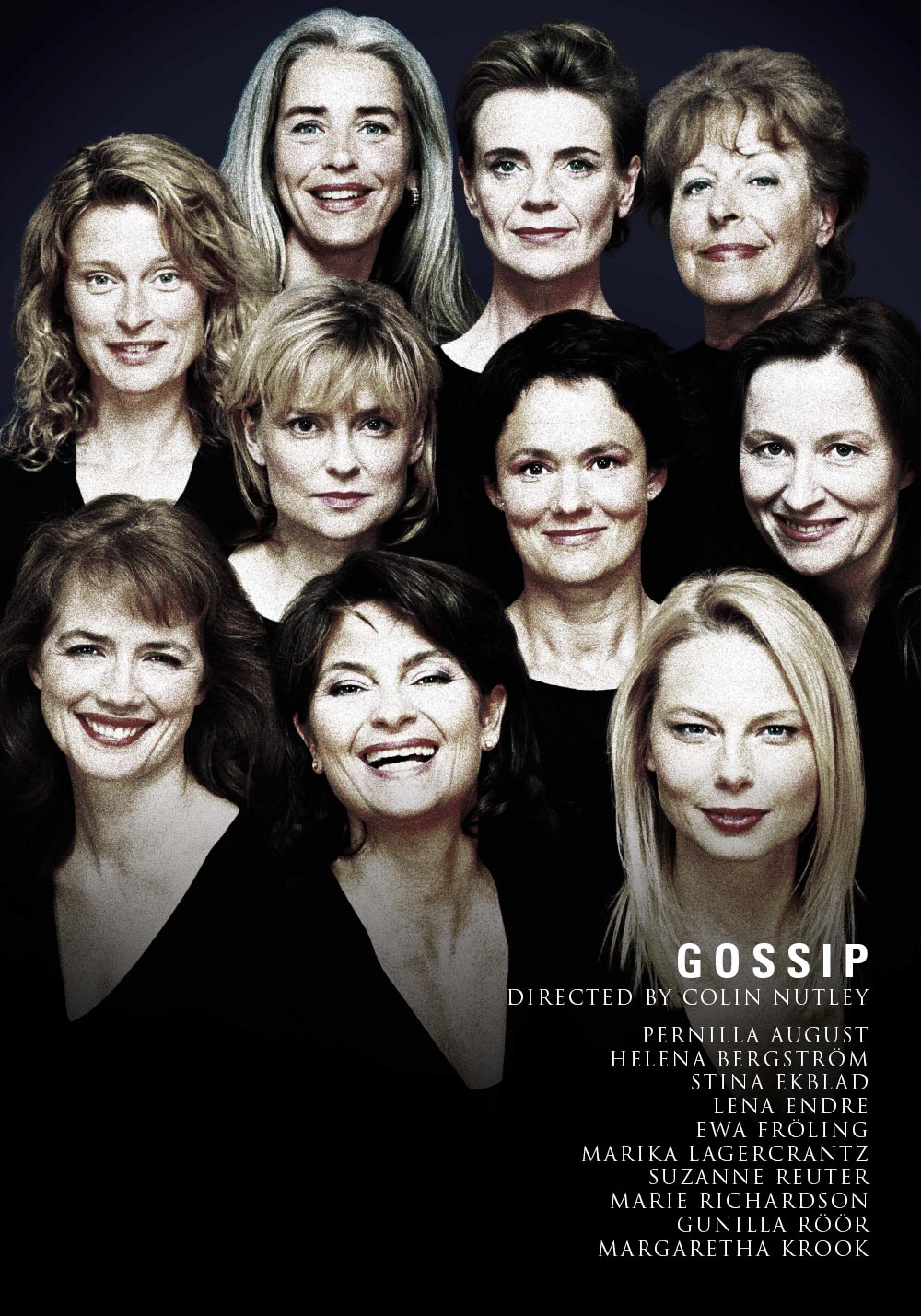 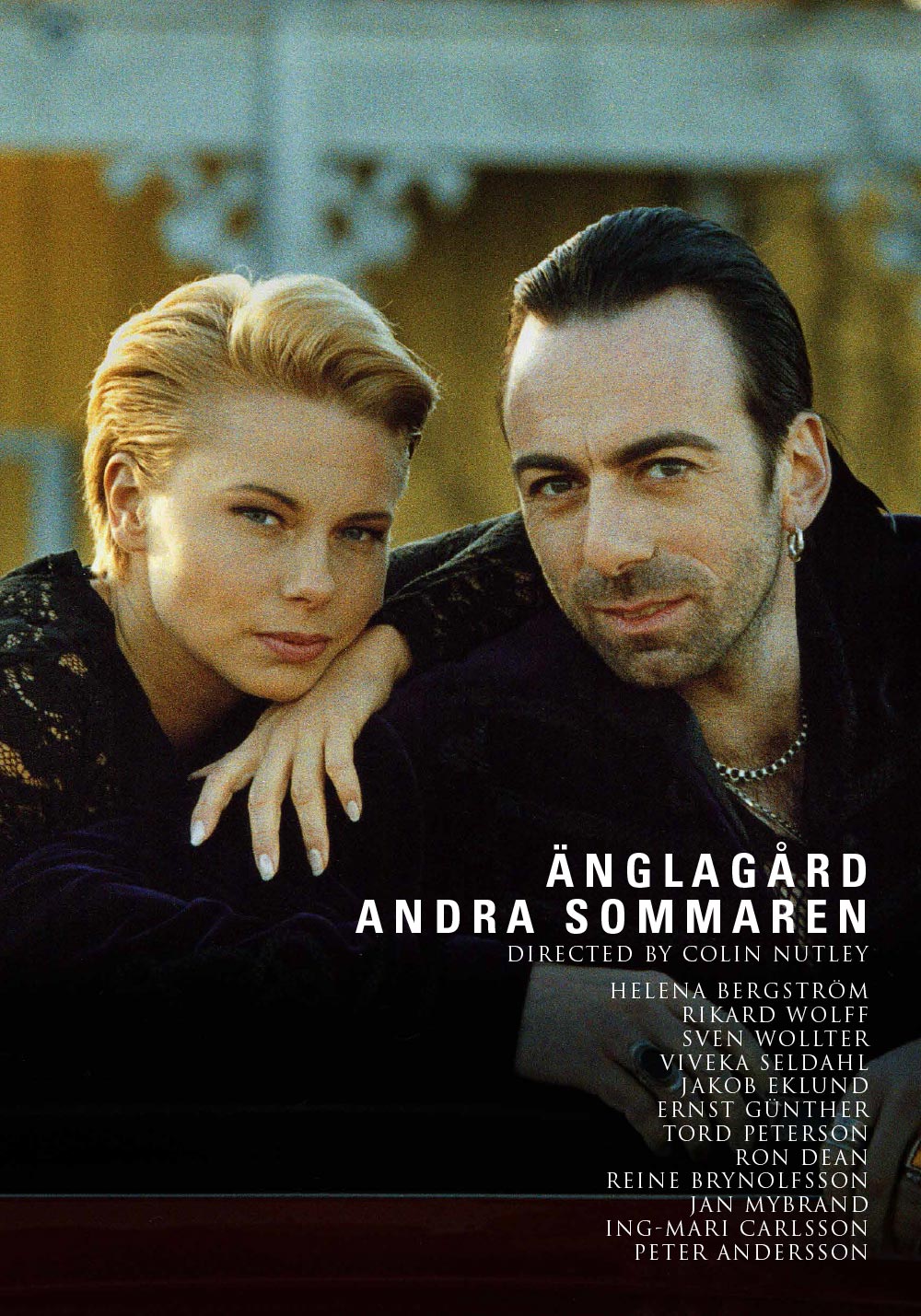 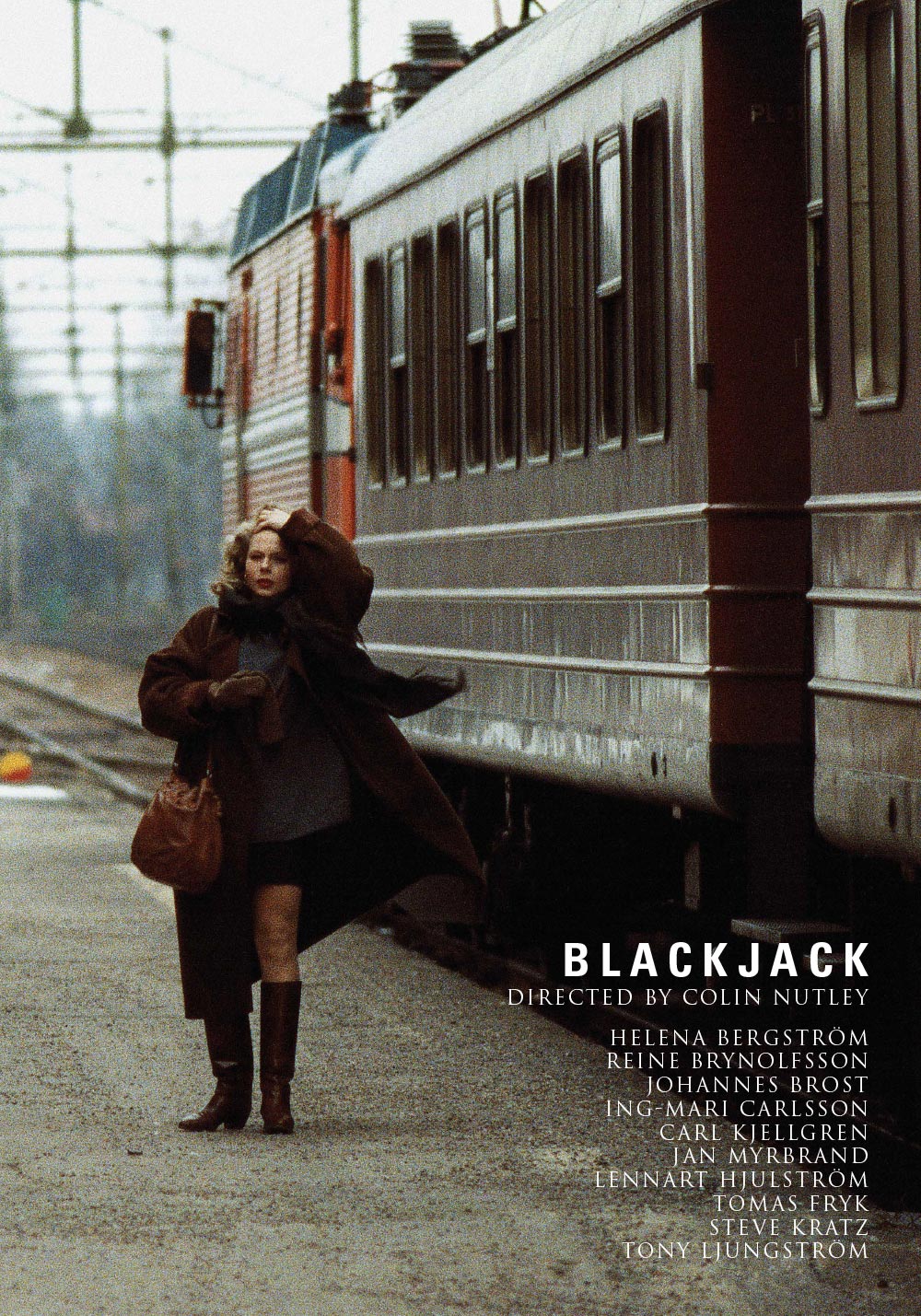 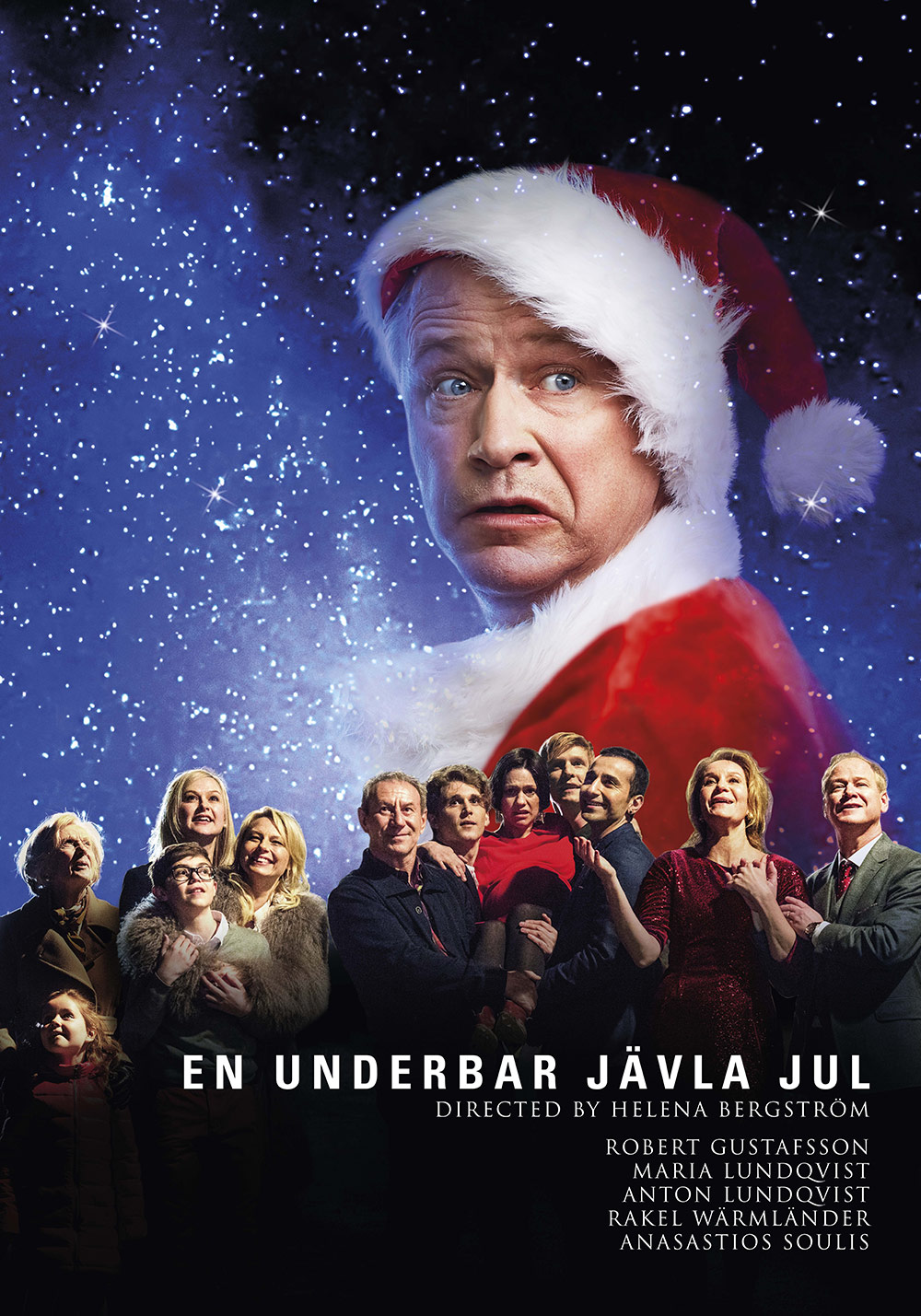 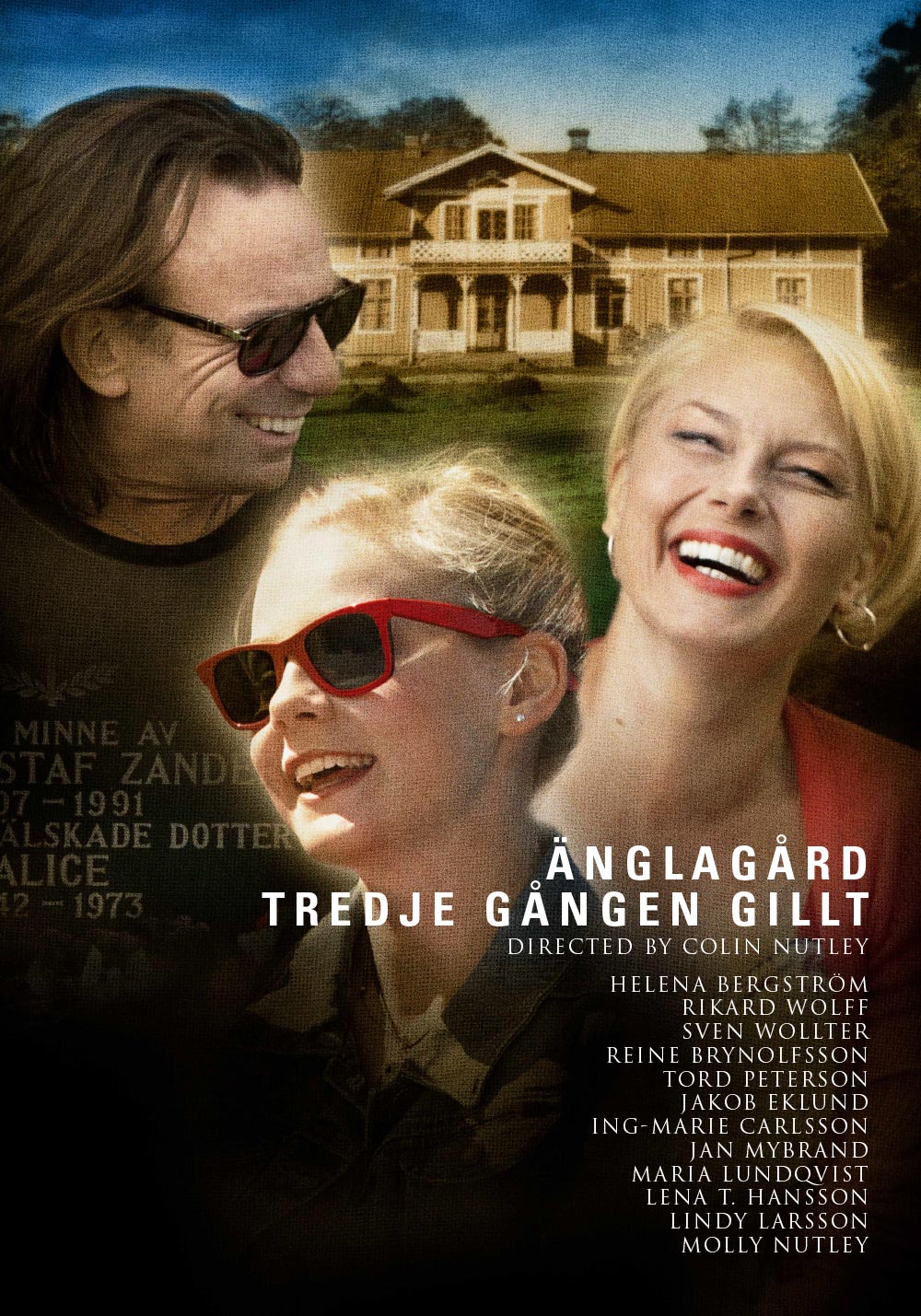 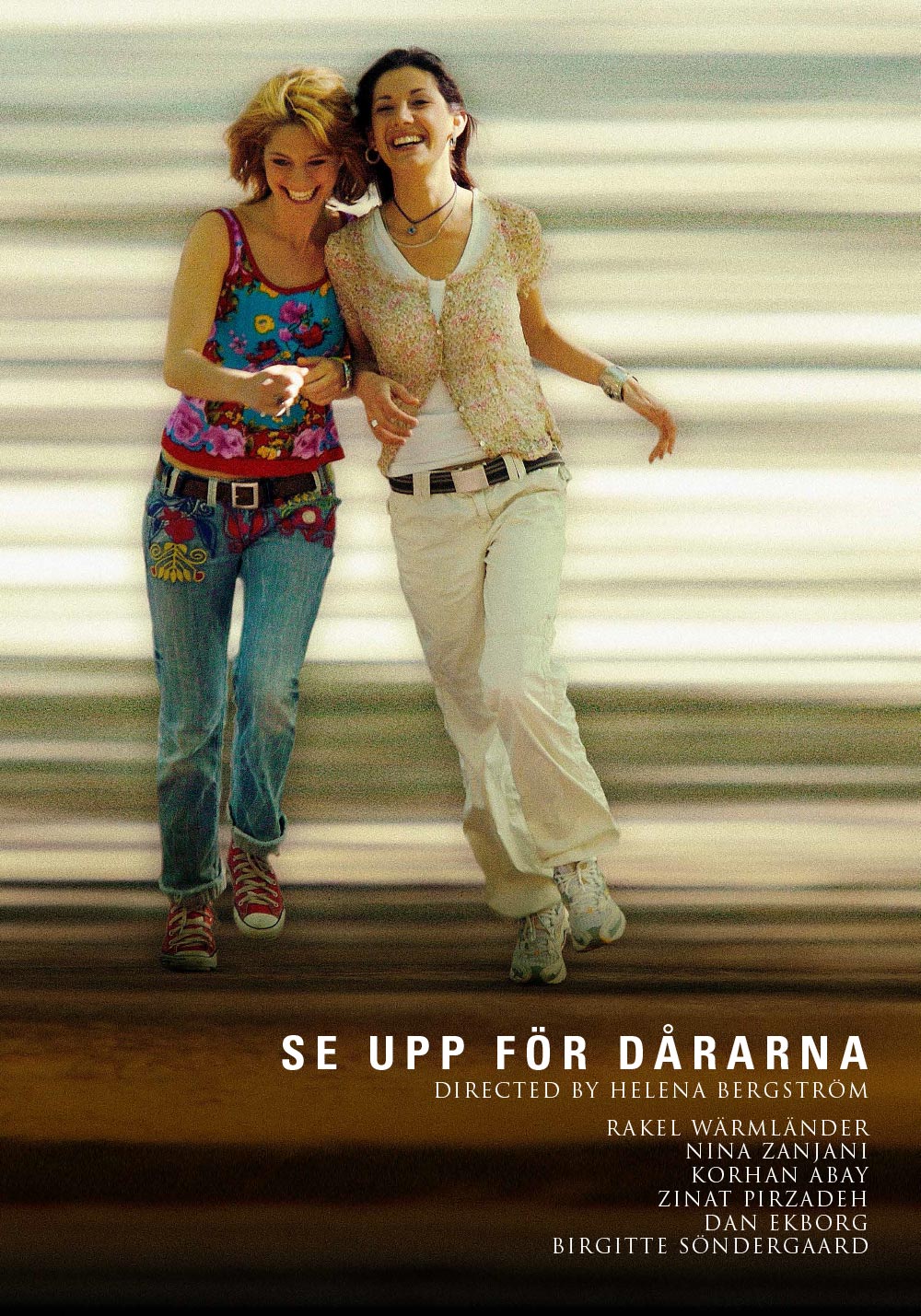 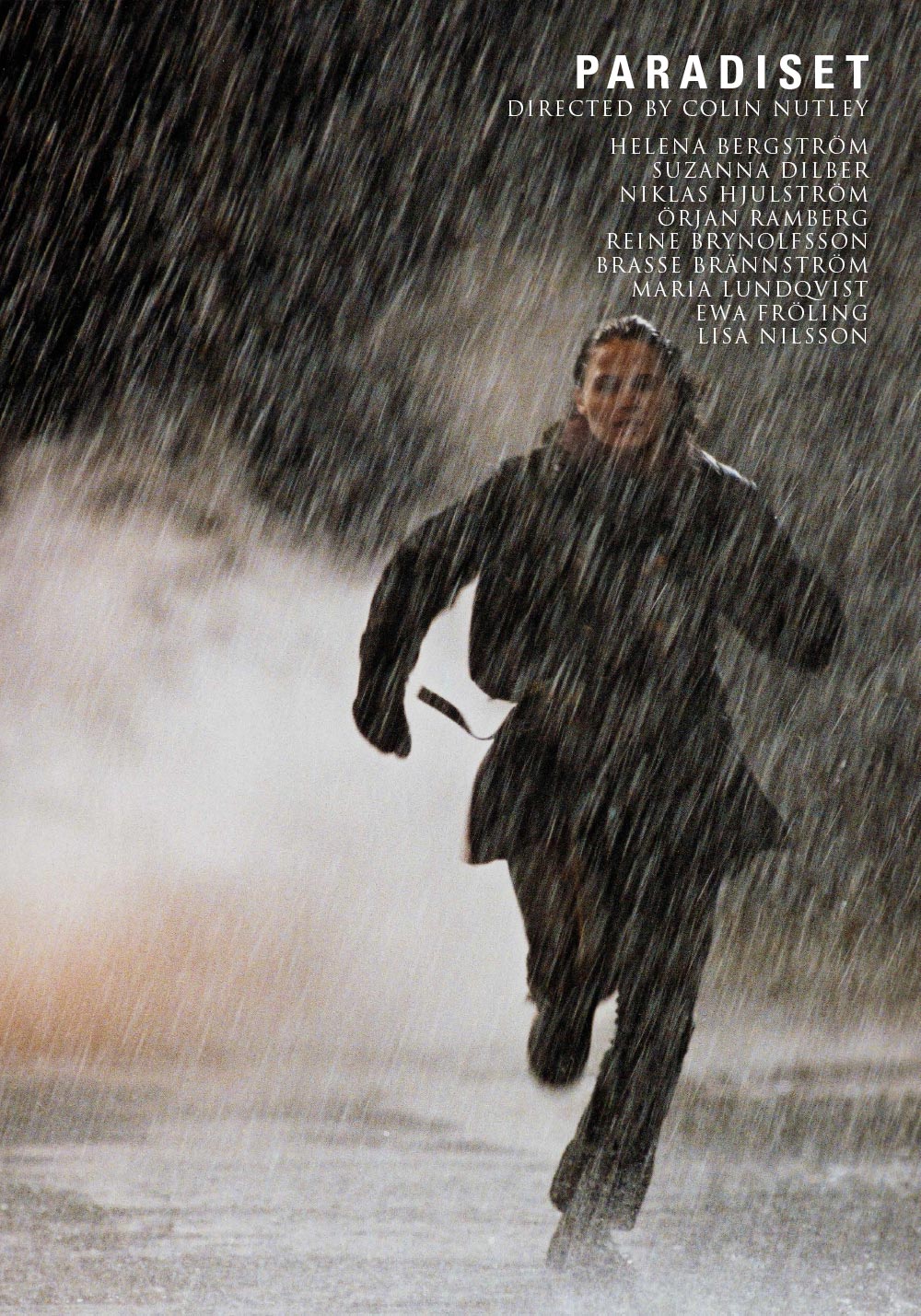 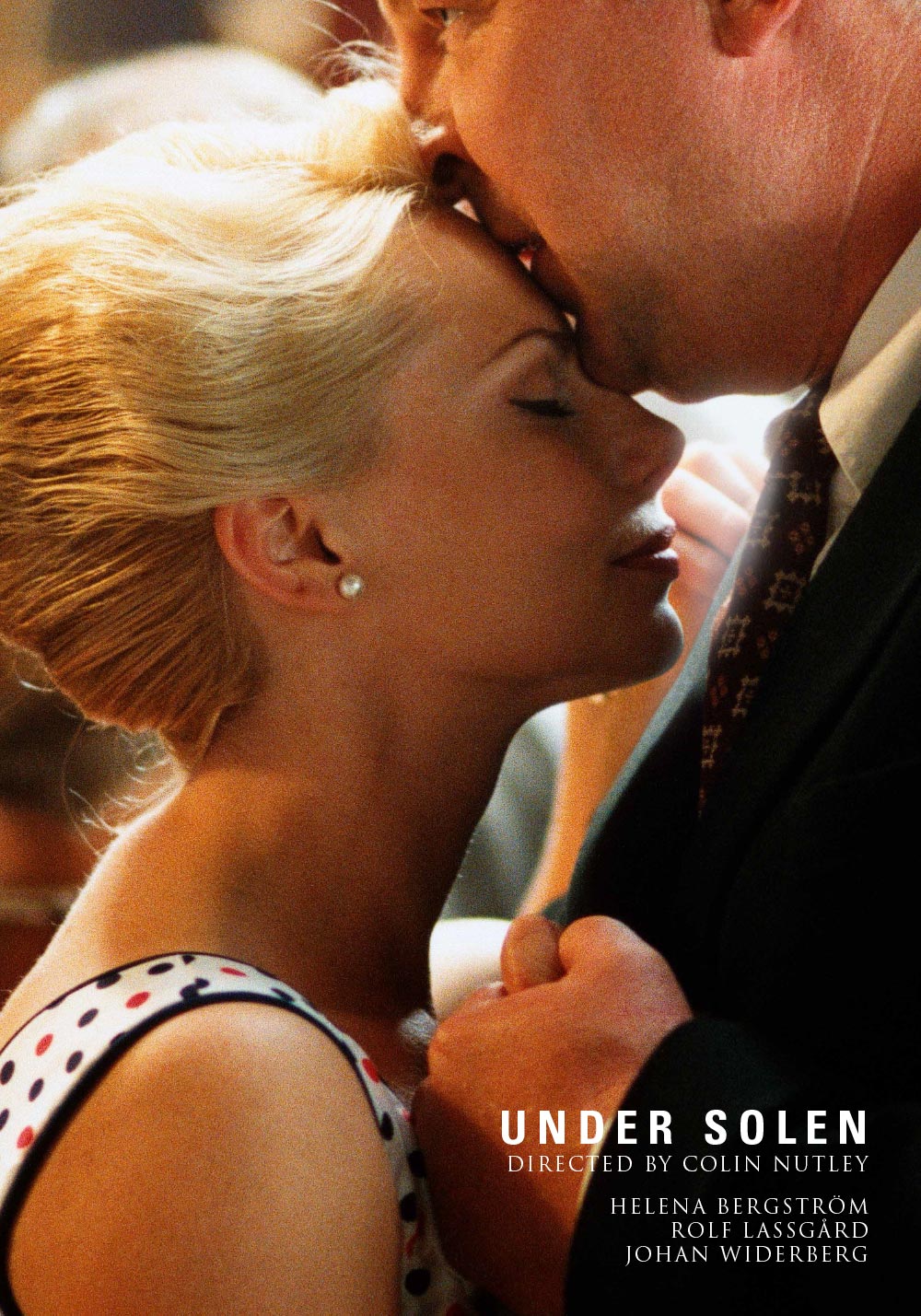 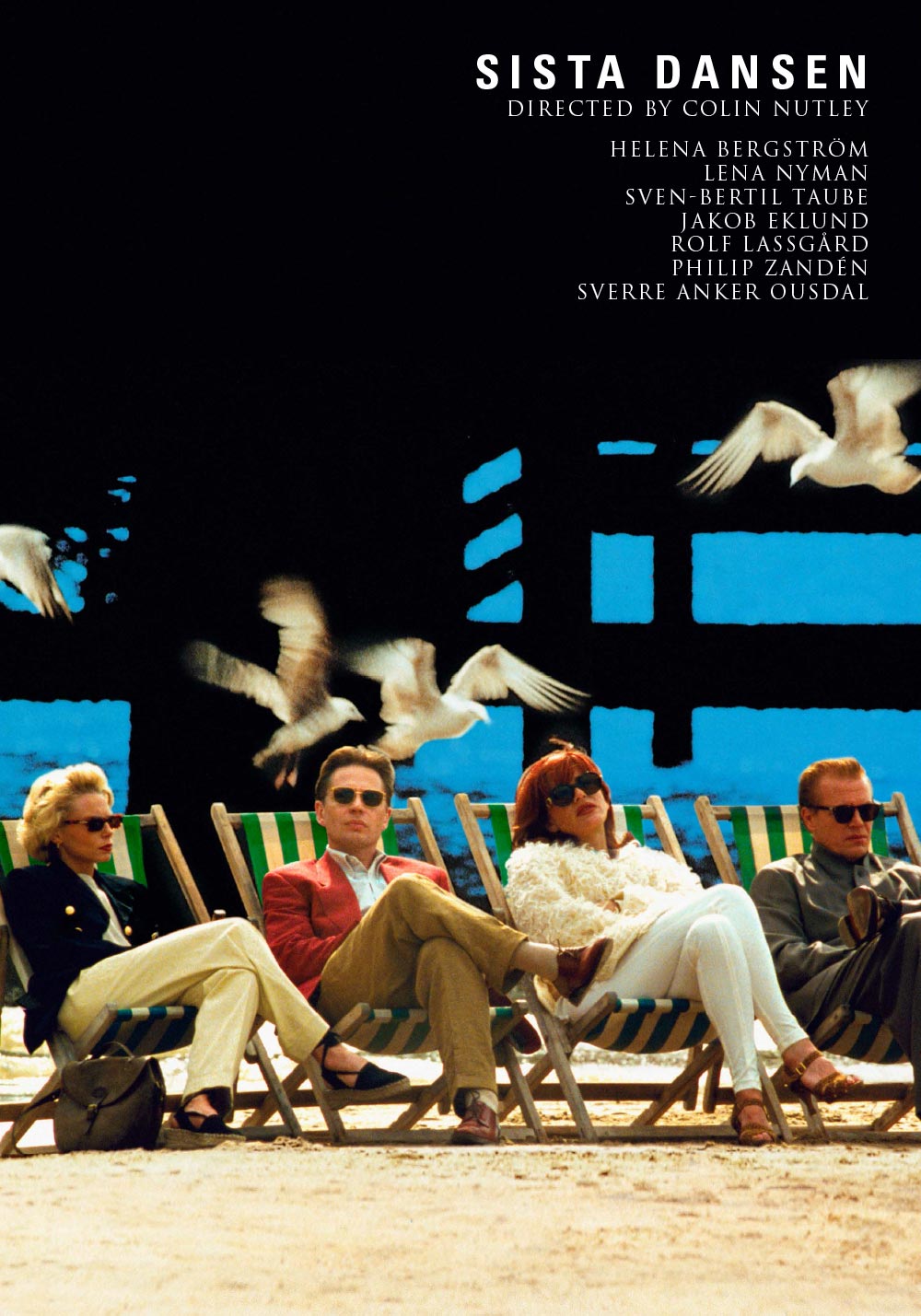 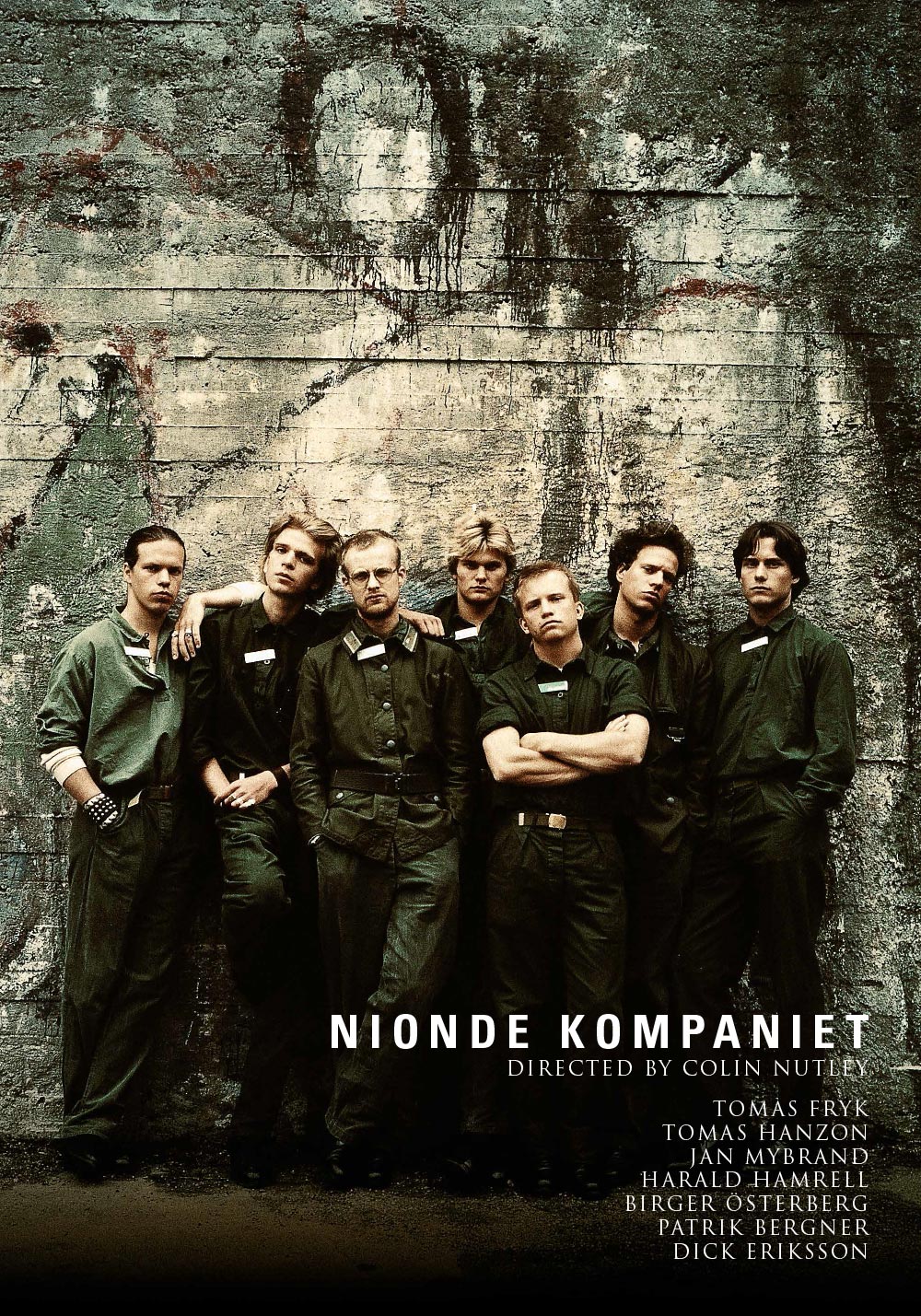