SYNOPSIS
1956 – the year of innocence still roll on. Olof lives alone on his family’s farm after the death of his mother. Unable to read or write, always having to take people on trust, Olof is dependant on his younger friend Erik who’s helping him in the afternoons. Erik, once a sailor, brags of having known hundreds of women but now works part-time as the local gravedigger. Out of the blue Olof places an advertisement in the local paper – Lonely farmer, 39 years old, own car, seeks young lady housekeeper, photograph appreciated. The result of the advertisement is that Ellen, a 34-year old middle class city woman (with a past that we eventually discover) takes over the house and, as the summer goes on, Olof’s heart as well. Erik, also taken by the beauty of Ellen tries in vain to win her favour only to be rejected again. The film follows their relationship and the consequent problems within the triangle of characters.

UNDER THE SUN GALLERY 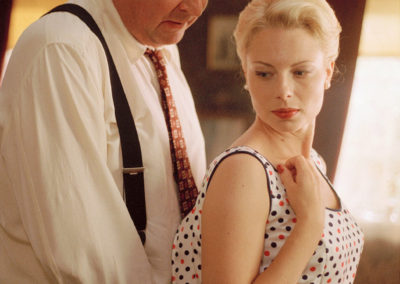 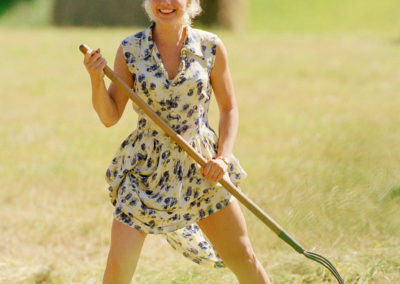 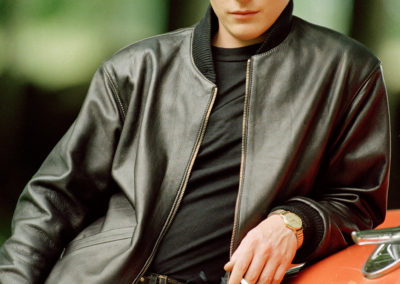 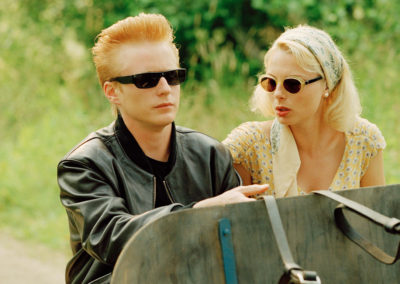 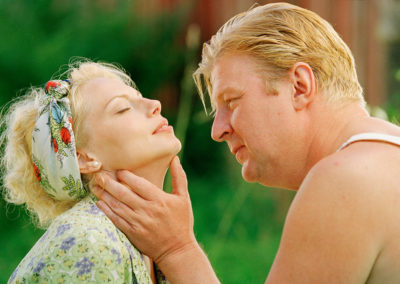 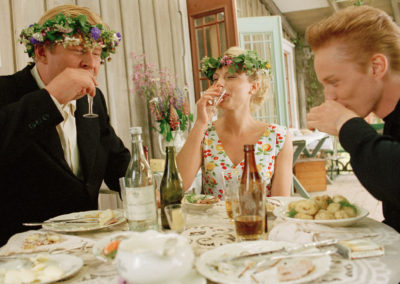